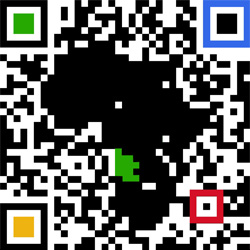 “G-Angola” was held on November 08th and 09th at Ritz Hotel Victoria Garden in Luanda, Angola. This is the first seminar sponsored by Google in Angola and was conducted in partnership with Holos.
This seminar was attended by a number of elements linked to the Angolan government, as well as some of Google specialists, highlighting the participation of Nelson Mattos, vice president of Engineering and Google Products for Europe, Middle East and Africa.

Google’s mission in Africa is to make Internet an integral part of everyday life, increasing its relevance and usefulness, eliminating access barriers for potential users and developing products that are significant for the countries of the region.

With the presence of about 400 people, filling up the space, this initiative has proved a success, representing a turning point in Google and Holos bet in this country.

Below you can see the presentations made by some of the speakers: