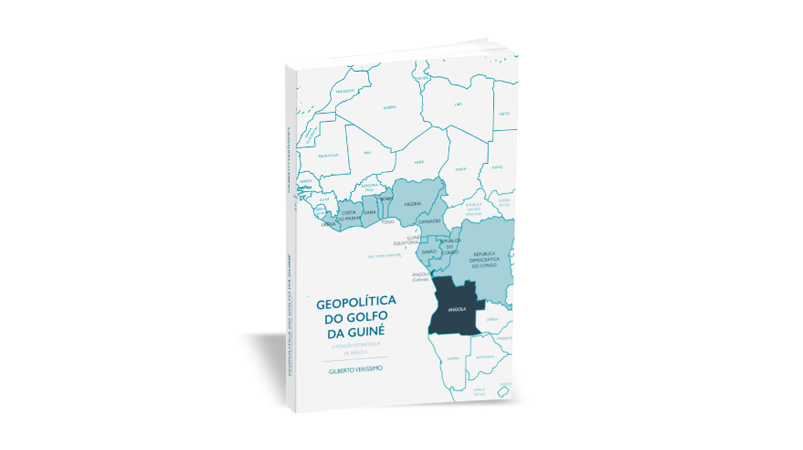 It took place on May 19th, in Auditorium Óscar Soares Barata located at ISCSP-ULisboa – Higher Institute of Social and Political Sciences in Lisbon the book launch of “Gulf of Guinea’s Geopolitics – The strategic position of Angola” by the Brigadier Gilberto Veríssimo, Deputy Executive Secretary for Political Affairs of Gulf of Guinea’s Commission.

The book includes a Preface from Professor Adriano Moreira, an opening note from Professor Manuel Meirinho, the President of the Higher Institute of Social and Political Sciences, the introduction of PhD. Professor Heitor Romana, Coordinator of the PhD. Program for Strategic Studies from ISCSP and a tribute to the work of Lieutenant General Alípio Tomé Pinto.

Lieutenant General Alípio Tomé Pinto, Professor Luis Amado and the editor PhD. Professor Pedro Alexandre da Costa Sousa were the main figures present in this event to which Holos is proud to have enabled. 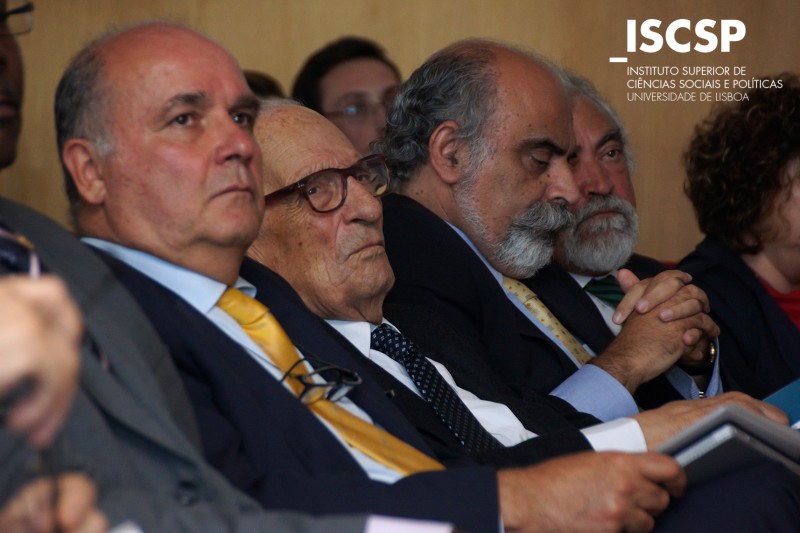 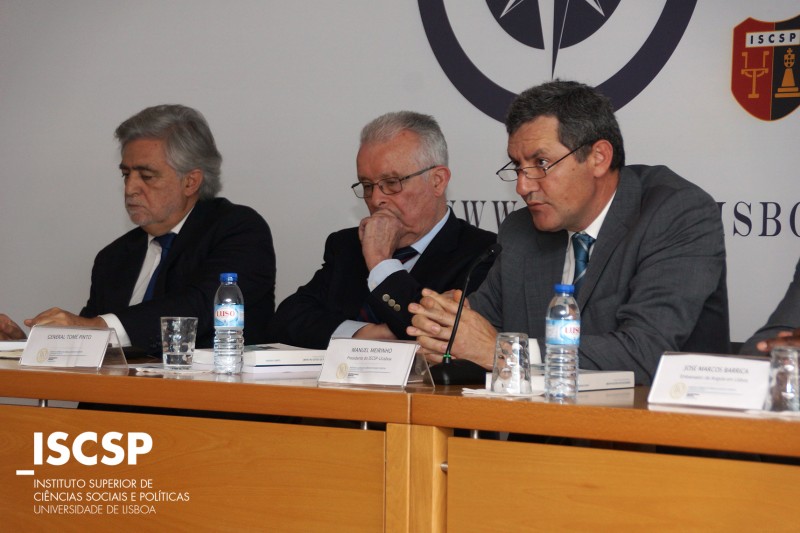 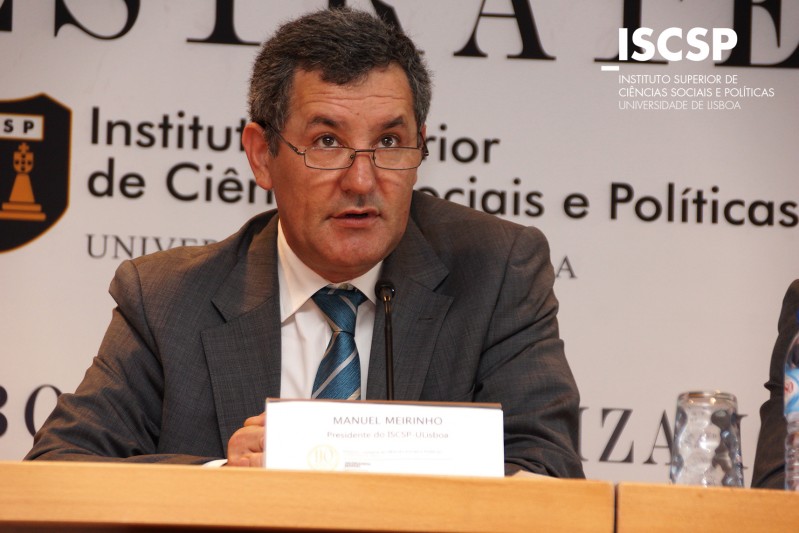 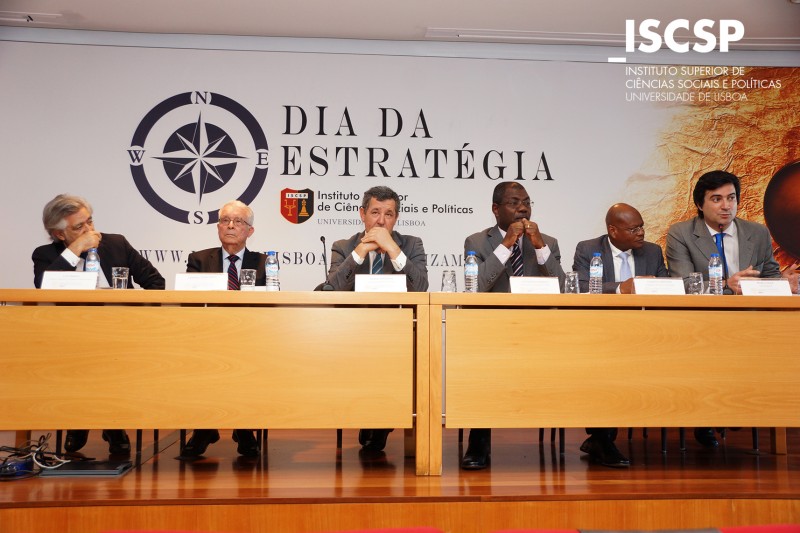 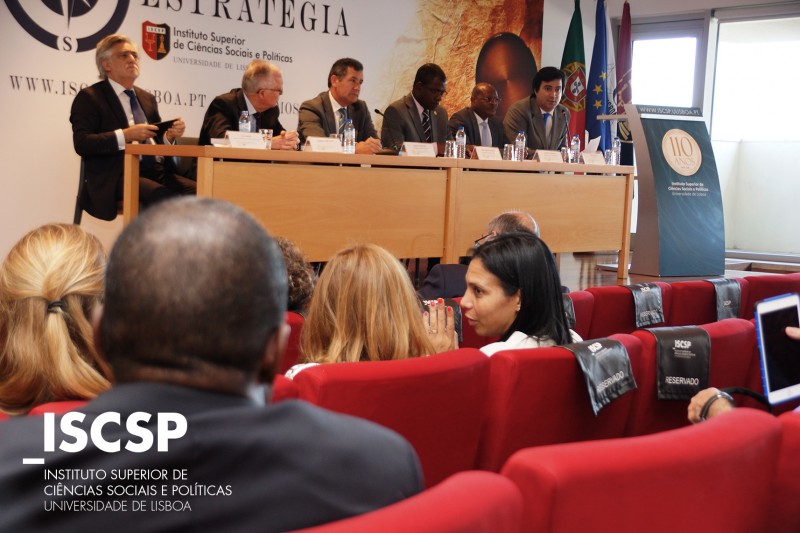